I’ll be setting up a booth at the Mother Earth News fair in Seven Springs Resort this weekend. If you stop by and mention that you saw this blog post, I’ll be sure to hook you up with some swag! 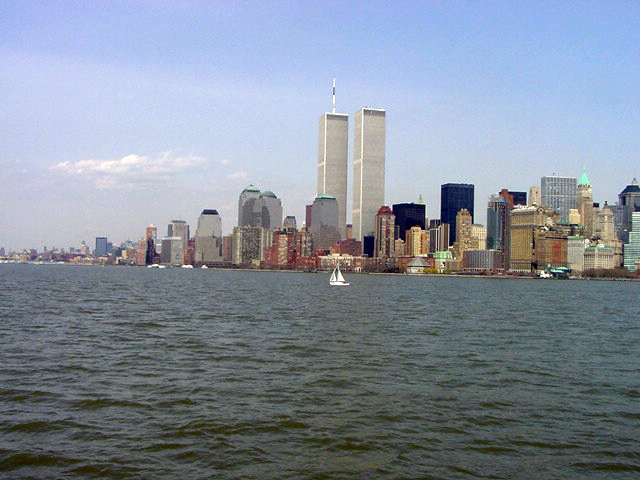 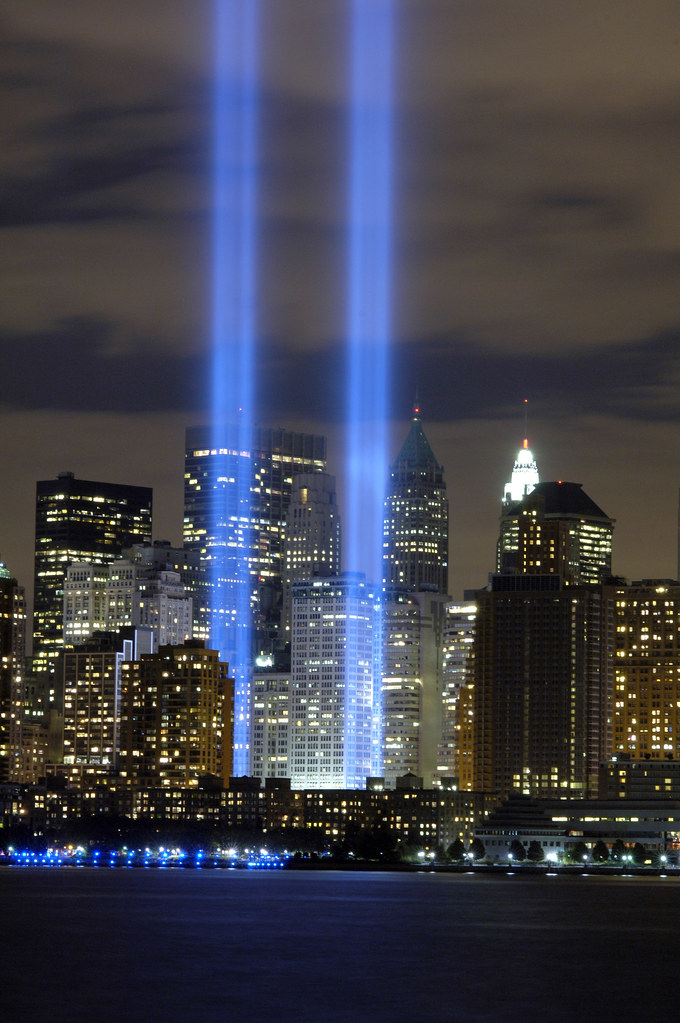 It is time for a re-branding. Same website, different name.

The adventurous can check it out now:
Sign into Rennug

Dale, one of my co-workers, stopped by the booth. 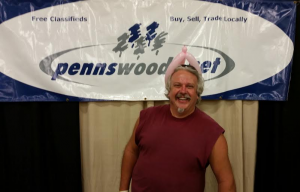 I get asked this question infrequently, but here’s the answer just in case you were curious.

PennsWoods was founded as a dialup ISP in 1998 by Mark Stern. He was fed up with existing providers and believed he could do better. I believe we all agreed with him rather quickly.

Stace Dunkle installed the first classifieds sometime in 2002, perhaps earlier, the records regarding that are a bit spotty.

Mark sold the company to Atlantic Broadband in Dec 2009. At that time the dialup industry had contracted considerably. Our attempts at monetizing our classifieds, offering DSL, and even operating a small cable plant had come up short. Atlantic Broadband made Mark an offer that permitted a smooth continuation of service to our customers, as well as continued employment for those employees who opted to stay on.

I’ll be in Bradford tomorrow, Lord willing. It’s my first trip to Stinkfest. If you want to meet up for a beer or such, drop me an email.